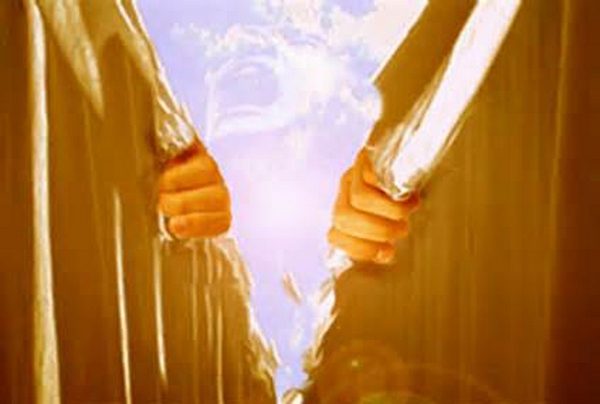 A covenant is a binding agreement between two parties characterized by promises and obligations. In a biblical context, a covenant describes how God relates to people. God never changes, but we do. God gave Abraham grace, but the children of Israel preferred law.

On the night before his death the Son of God announced a “new covenant in my blood” (Luke 22:20). He was literally declaring his last will and testament, a new covenant that would come into effect when he died (Hebrews 9:16-17).

The new covenant was new

In every way, the new covenant is superior to the old:

Which is why they call it good news.

For if that first covenant had been faultless, there would have been no occasion sought for a second. (Hebrews 8:7)

On the cross the sinless Savior fulfilled all the righteous requirements of the law. The old covenant that had been shabbily mishandled by the children of Israel could now be satisfactorily concluded. Thus, with his final breath, Jesus declared, “It is finished” (John 19:30). The old covenant began when Moses received the law; it ended when Christ fulfilled it.

However, some say the covenants existed side-by-side for a generation. “The old covenant it didn’t end at the cross, it merely became obsolete. The temple sacrifices continued as before until God judged Jerusalem in AD70.”

Those who subscribe to overlapping covenants point out that David was anointed king while Saul was still on the throne. “The new and the old orders existed side by side, and this parallels what happened in the generation after Christ’s death.”

But David did not ascend to the throne of Israel until after Saul’s death. They were never king at the same time. Similarly, Jesus died (fulfilling the old covenant) before ascending into heaven to be crowned as king. There was no overlapping kingship and no overlapping covenant.

The old covenant did not end with the beheading of John the Baptist. Nor did it end with the disappearance of Moses and Elijah on the Mount of Transfiguration. These were dramatic scenes in the final act of the old covenant play, but the curtain did not fall until the climactic sacrifice of God’s Lamb.

The cross changed everything

The moment Jesus died the temple veil was supernaturally torn. It was rent from top to bottom signifying that God was done with the old covenant. The law was a shadow, but Christ is the reality. Jesus is the old covenant fulfilled.

By calling this covenant “new,” he has made the first one obsolete; and what is obsolete and outdated will soon disappear. (Hebrews 8:13, NIV)

Christ’s perfect sacrifice made the old covenant instantly obsolete. From God’s perspective it had served no further purpose. Yet after Christ died religious Jews continued bringing animals to the temple to be slain in ritual sacrifice.

Imagine how offensive those sacrifices must have been in the eyes of heaven. Each sacrifice declared, “Jesus died for nothing.” Every priest and penitent was essentially saying, “God, your Son’s death means nothing to me.” What an insult! What blasphemy!

Yet no lightning bolts fell from heaven. Nor did the ground open up and swallow these blasphemers.

Contrast that with what happened to Aaron’s sons when they brought an unauthorized offering into the tabernacle: Fire from God consumed them (Leviticus 10:1-2). Nadab and Abihu died as screaming, burning testimonies to the seriousness of sin. But that was under the old covenant which was no more.

But he, having offered one sacrifice for sins for all time, sat down at the right hand of God. (Hebrews 10:12)

Jesus sat but the Jews stood for there are no chairs in the temple. For forty years they carried on with their religious rituals as though nothing had changed, but everything had changed. This is why God never judged them, not in AD30, nor in AD70.

How could he when their sin had been borne by the Savior they rejected?

Extracted from chapter 29 of Paul Ellis’s new book AD70 and the End of the World.

Get Paul’s books for free!

75 Comments on When did the Old Covenant end?